What does Mobile Weighing involve with Check Weight ?

This Blog explains the process we have for weighing a caravan and tow vehicle, and the education we provide whilst doing your weigh. Our Weigh 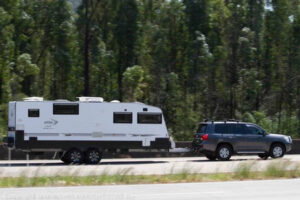 Why a GVM upgrade isn’t all it seems. A lot of CHECK WEIGHT clients ask us about GVM upgrades and think that can be the 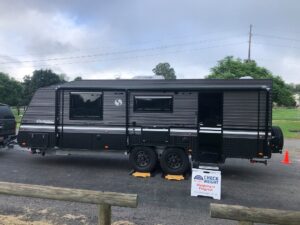 What is tow ball weight, and why does it matter?

What is Tow Ball Weight? Tow ball weight, also referred to as Tow Ball Mass (TBM) is the weight applied from your caravan to the 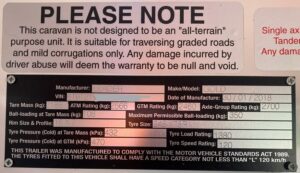 Caravan Compliance Plates Firstly find where it is, take a photo of it and have a read. If you don’t know where it is –

Five things that will make your Tow Vehicle over weight or unbalanced. 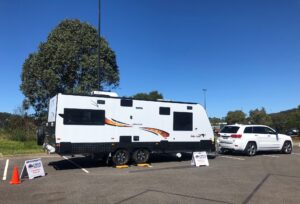 CHECK WEIGHT – Five things that will make your caravan overweight or unbalanced.

In the last year, Check Weight Mobile Caravan Weighing have weighed just over 200 caravans These are the Five things that will make your caravan 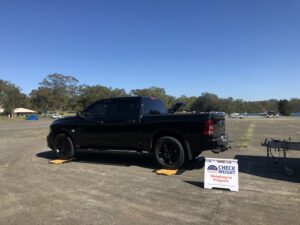 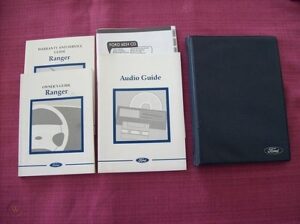 Did you know that a Vehicles Manufacturer has recommended axle weights for their vehicles? You can usually find it in the Owner’s Manual – you 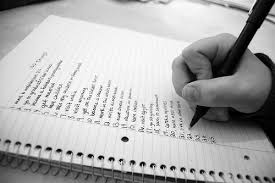 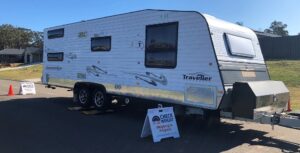 Five Reasons why asking vague questions about the BEST Tow Vehicle on Facebook Groups is dumb!

I’ve seen a lot of posts on Facebook groups lately. They all have a similar theme. I have a 21 foot caravan – whets the

In 2017 Jeff and his wife Juls started planning to do “the big lap” around Australia in a caravan for 12 months.

At the time we were running a successful barber shop called Guys Cuts in Orange NSW.

At this time Jeff’s brother and best mate from school were doing the lap, and every time they came back to Orange to visit family and friends all they could talk about was how overweight they were, and how overweight other travellers were on the road were.

And I don’t mean “personally” overweight – I mean their vehicle and caravan were over their legal limits.

There are big repercussions if you are over these legal limits: fines, loss of warranty on vehicle and caravan and possibly voiding an insurance claim in the event of an accident. And that for some people can cost them hundreds of thousands of dollars!

Jeff was determined to “get it right”.

However the information in the market place was confusing and sales people would outright lie to you to get a sale. So Jeff researched, researched and after that did some more research!

“We are just going to move to the coast when the business and house sells (they already owned a townhouse in Port Stephens) and we will do the “big lap” later. It was getting pretty stressful making decisions that were costing $100K plus and ensuring our future safety.

After having 12 months off work, In August 2019 Jeff came across the idea of mobile weighing of caravans. Having done 3 years of research (and understanding the weight acronyms) and not buying the caravan – Jeff started Check Weight – Mobile Caravan Weighing.

(Jeff has previously owned a caravan and towed.)

In the 2 years Check Weight has been operating we have weighed more than 350 caravan combinations of which 60% have exceeded one or more of their weight limits! (and a lot more right on their limits)

As Jeff understands the weight acronyms and the laws and has the ability to explain it to others in simple terms, is part of Check Weight success and made them the leader in Mobile Weighing in NSW.

Currently serving from Gosford to Taree – Nelson Bay / Newcastle to Muswellbrook, Check Weight will be expanding by offering franchises in late 2021.

Jeff has a passion for caravan safety and is on a mission to help caravan owners understand the confusing weight acronyms behind the weight laws as they apply to vehicles and caravans.

Wait! Have you seen our online course?

Caravan Weights Made Easy, only $97!